In 2022 The Rank Foundation will be celebrating the life of our founder, Lord Rank, and the 50 years of giving in his name. In the coming weeks, we will be launching an exciting and exclusive funding opportunity open only to those organisations that are active and engaged within the RankNet community.  Keep an eye out on RankNet for this golden opportunity. 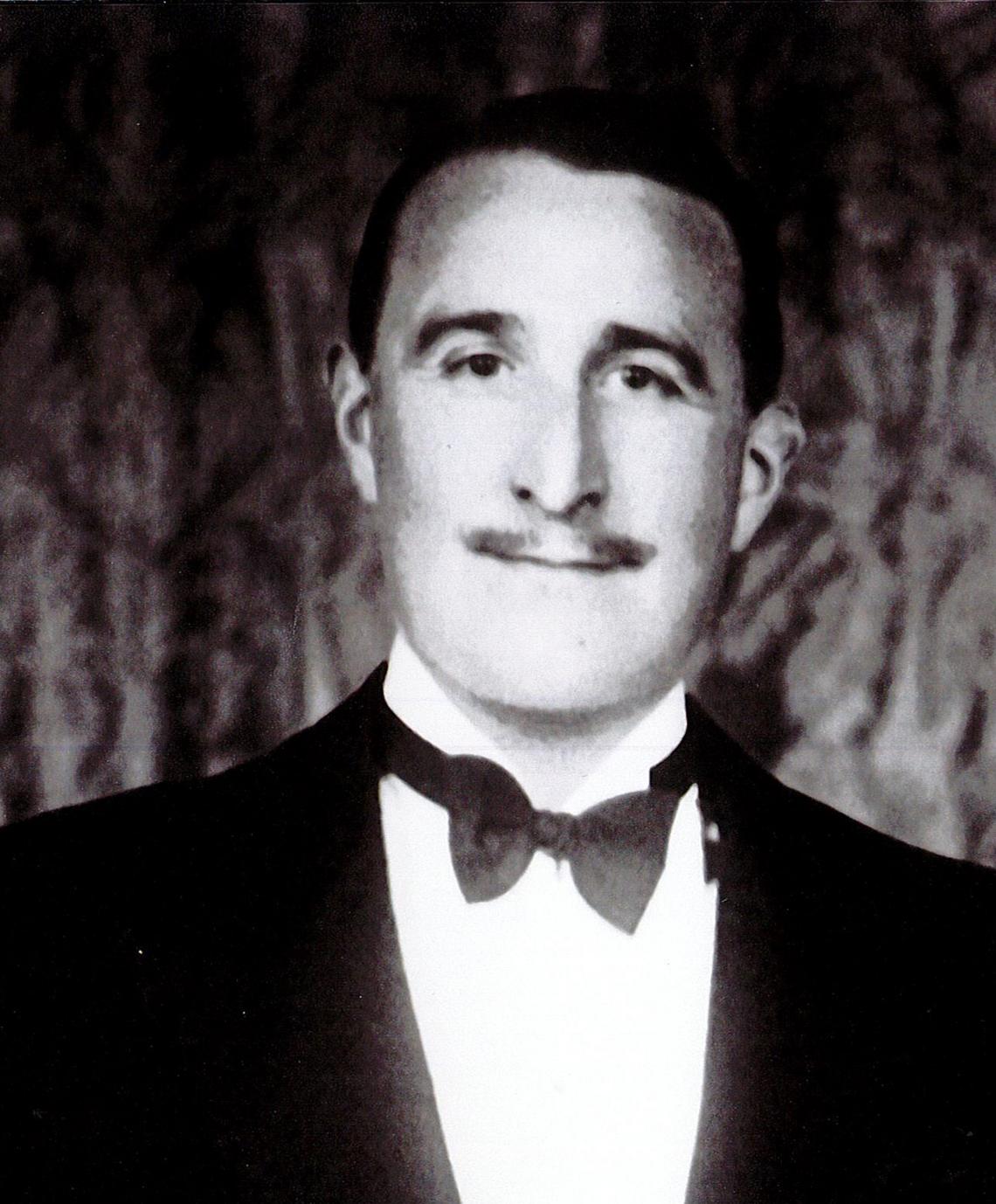 This week our CEO, David Sanderson, has written a short piece on the ancestry and very early life of Lord Rank. We will be regularly sharing more of the life and legacy of Lord Rank through  blog posts on RankNet, which we hope you will enjoy.

Lord Rank, J Arthur, the son of Joseph Rank, was from a family of millers in Kingston upon Hull. John Rank, his Great Grandfather, became the first miller in 1825 when he rented a windmill at Sproatly, a hamlet seven miles Northeast of Hull. As the introduction of steam power steadily increased the trade through the port of Hull, John bought his first mill in Hull in 1841, on the Holderness Road. He added a second on Southcoates Lane five years later. James Rank, his eldest son, began to assist his father in running the business.

James Rank married Mary Ann Parrott in 1851, the daughter of a prominent ship owner and captain of one of the first steam-paddled schooners. Their first son died at the age of four months but their second son, Joseph Rank (the father of J Arthur) was born in 1854 and after what some described as a ‘difficult childhood’, Joseph served his apprenticeship, working in mills in Hull and Aberdeen, and despite a quirk of fate, apparently left out of his father’s will, Joseph bought his own mill in Hull in 1875. Whilst his struggles continued, Joseph married Emily Voase in 1880, with whom they had three sons and four daughters. Joseph Arthur was their youngest son.

In 1885, Joseph Rank employed Simon Engineering in Manchester to build a six-sack roller mill (based on new technology where industrial steam powered rollers were replacing traditional wind or water driven grinding stones, and Alexandra Mill in Hull became the start of a phenomenally successful business. The construction of the Clarence Mills soon followed in order to meet the growing demand for high grade white flour.  The first decade of the 20th Century marked a period of significant growth for Joseph Rank Ltd and in June 1908 the capital increased from £900,000 to £1,200,000. In 1912 a new mill opened in Birkenhead, to serve the Northwest & Ireland, and new mills followed in London and Cardiff. By 1914, Joseph Rank had five mills in Hull and the original six-sack model had become a remarkable fifty-sack operation.

During this, J Arthur Rank was born on the 22nd of December 1888 in Hull. What follows is a story of outstanding leadership, tremendous business acumen and a deep and profound faith that would shape all that he achieved, including the impact of his legacy that lives on through the work of the Rank Foundation.”